With the Eudemons Online 16 anniversary, Warlord Ⅴ will be officially launched in 2022.6.1!

The fifth phase of the Warlord has been upgraded, not only the Warlord Guide level upper break through L150, but the new Star Treasury gameplay coming.

Super rewards are waiting for you to unlock!

• Players can earn starkey by leveling up the Warlord Guide.

• Players may also decompose it into 10 star fragments, which can be used to exchange for nice rewards in Star Store.

• Star Store will refresh every 48 hours, players can consume the the corresponding stars to redeem rewards directly.

• If the player is not satisfied with the current store, Star Store can also be refreshed by using a certain number of stars or a small amount of EPs.

Note: Every 6h refresh once at most. 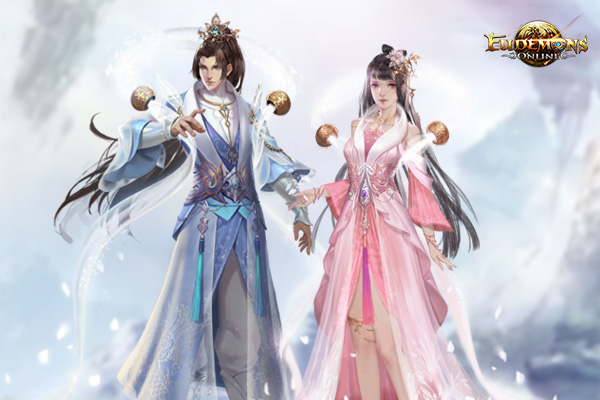 • After activating the Warlord Guide, you can get Points by means of finishing Challenge, getting Reward or buying Points.

• Acquire Points to raise the Guide level and get exquisite rewards.

• The Guide can be promoted to Platinum and Diamond version, and more luxurious Promotion Rewards will follow.

• Players`ll get Points by finishing Daily Quest and Final Quest.

• Warlord Guide Ranking will be added. After the event, the top five will get the exclusive titles of honor.

• The Warlord Guide Ranking is divided into weekly and overall rankings.

• The Weekly Ranking will be settled at 23:59 every Sunday, and the top 20 players will win the prize.

• The Overall Ranking will be settled in July 31st. Top 20 players will win the prize and the next day the prize will be sent by email. 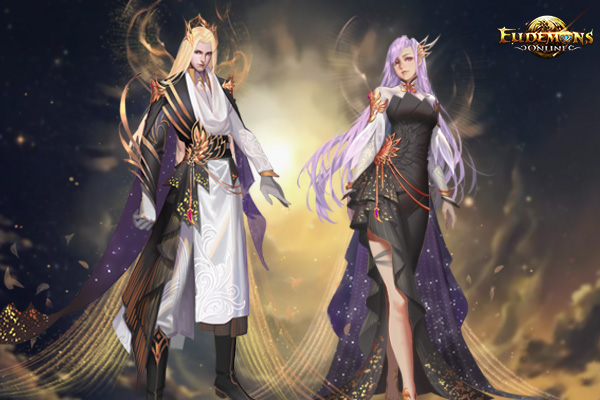 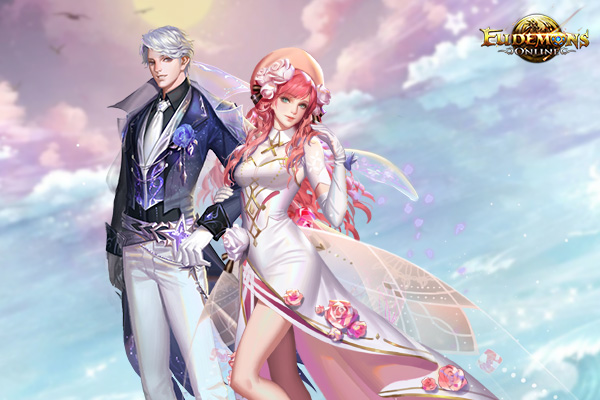 • Players can exchange Warlord Pages for abundant gifts in the Warlord Store.

• There are two stores, Common Store and Classic Store.

• The Classic Store can only open the exchange after you have advanced the Warlord Guide. 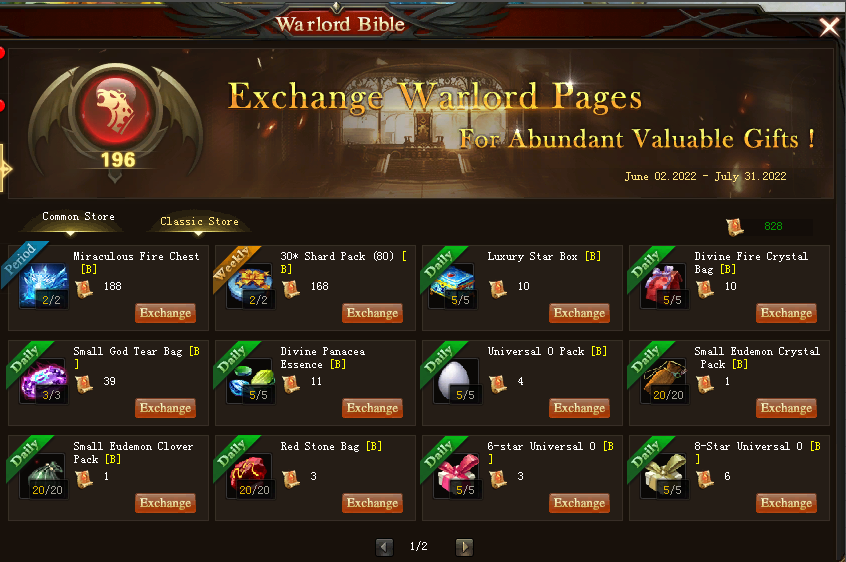 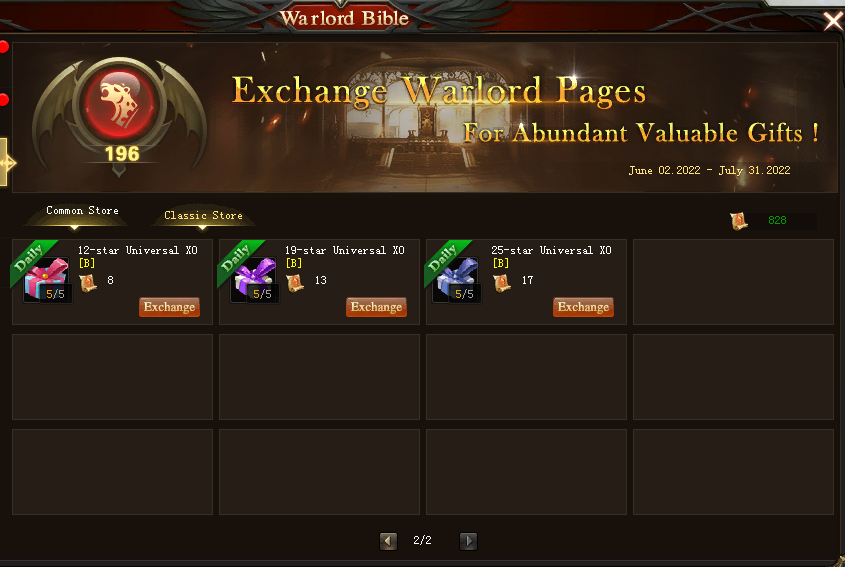 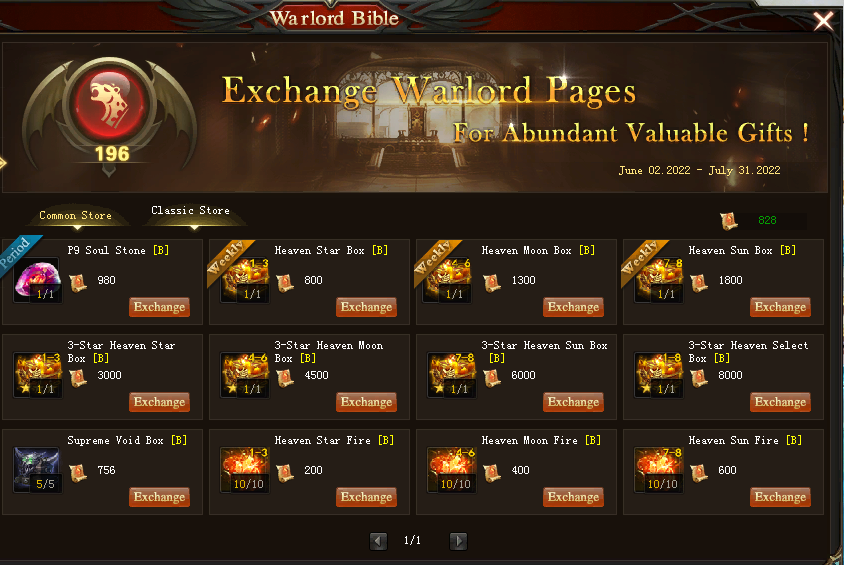