As a novice, you’ve got a lot to learn before you start your journey. In the previous battle, the Lord of the Four Seas left his Eudemons to protect you.

However, they lost power after saving you and became extremely weak. Battle Goddess Skuld suggested you visit Eudemon Academy to learn how to train Eudemons and get their power back. 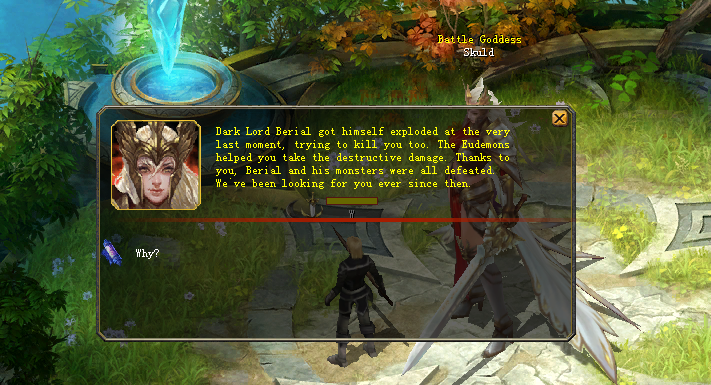 “Just like heroes, Eudemons can get EXP and upgrade via hunting monsters. Summon your Eudemon to fight by your side!”

Waldo, the president of Eudemon Academy, told you the way to train your Eudemons, “And here is an opportunity for you. The Rose Knight Leader, Edda is missing. Something must be wrong. Go find Edda and grow your Eudemons on the way.”

According to the information, Edda was on her way to meet Evan before missing. You must find Evan first.

When you found Evan, his clothes were tattered, his hair, disheveled. He told you that Edda got the evidence that Archduke Illifa had made a deal with demons. Archduke Illifa got the news and sent Obalon to capture her and Rose Knights. Evan begged you to rescue Edda. 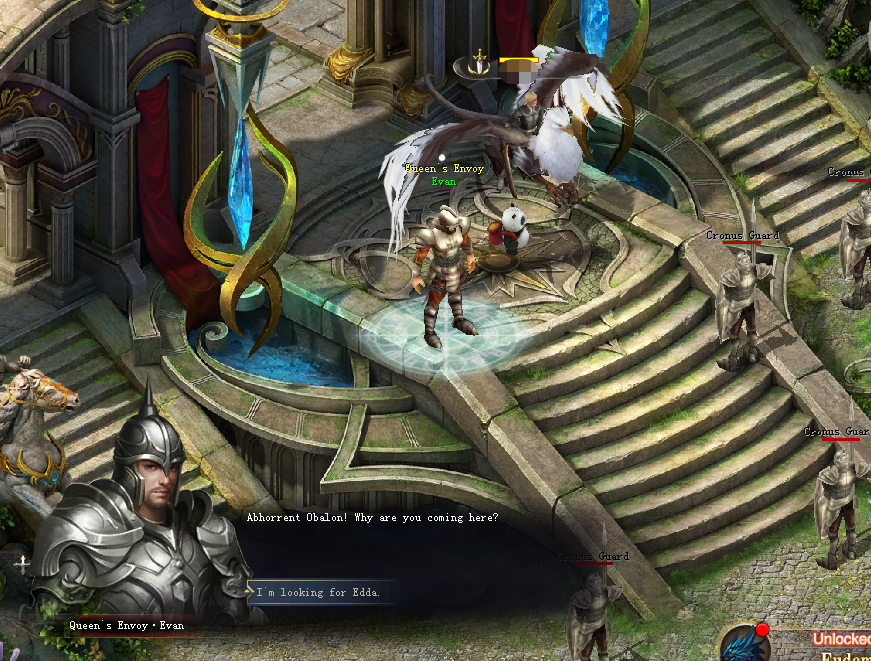 You came to the place where they were ambushed and searched for their trails. Soon, you found Edda. Obalon had already left long ago, you repelled Obalon's minions and rescued her. Edda was so grateful and wanted to ask you for another favor.

One of her subordinates, Rose Knight Tifa was badly injured in the battle, but still missing. It would be terrible if she came across any monsters out there. 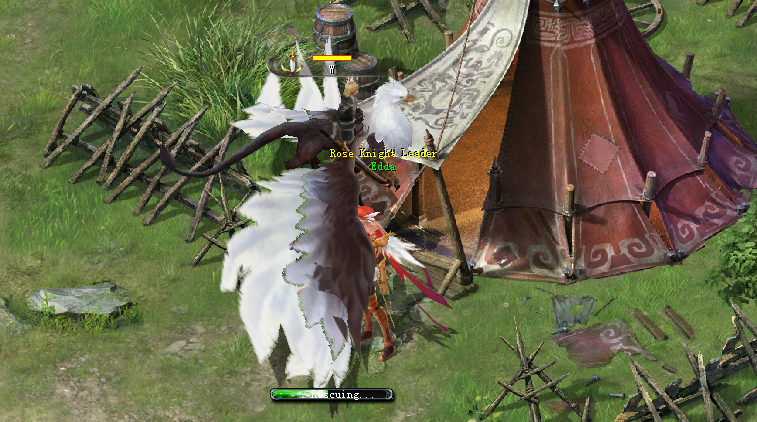 “Edda sent you here and asked me to go adventure with you?” Tifa didn’t trust you at the beginning, but changed her mind after you helped her take care of her wounds.

“Alright. We are partners now! What should we do next?”

Tifa knew exactly she’s not strong enough, and she couldn’t wait to get stronger. You decided to bring her to Waldo. 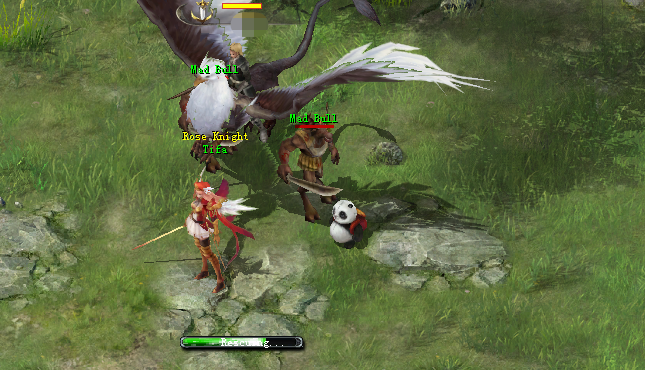 Waldo was surprised that Tifa was following you. “Well, I do know the fastest way to improve her power, and I call it Eudemon Composing. However, it costs too many rare materials. I’d like to give you some if you can help me."

“The demon army has been lured into the Mirror World when they tried to invade Cronus. Mirror World is the last line of defense. If you can defeat them in Mirror World, I’ll give you some precious materials for Eudemon Composing.”

You couldn’t wait to take the challenge and set out for Mirror World with Rose Knight Tifa.

Soon, you got the key materials, and you were one step away from Eudemon Composing.

Aderes had been waiting for you for a long time to help you with the composing. After the holy ritual, Tifa did become stronger! 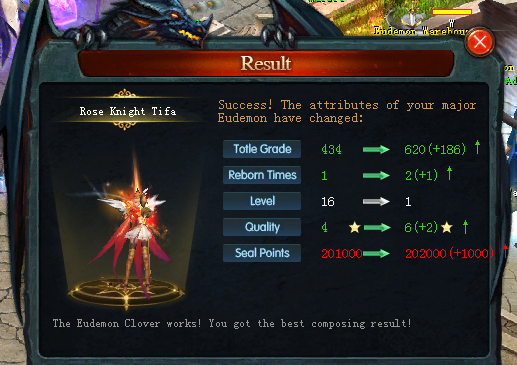 The first thing Tifa wanted to do was to take her revenge on Obalon, and she made it with your help. 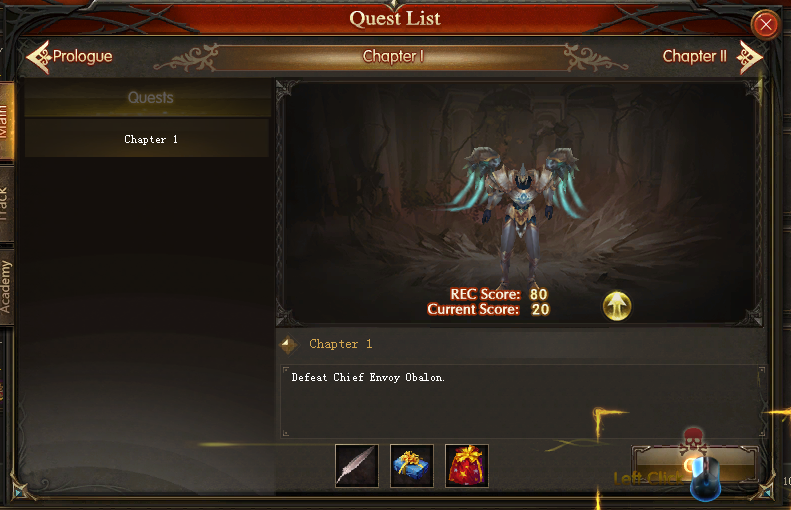 “Thanks to you, we found Edda and defeated Obalon... but unfortunately, we failed to get the evidence back.”

You understand Waldo’s concern. Danger still awaits around every corner, and you, have got a lot to do...