The new version of the Eudemons Online will be released on Nov.17th!

In addition to the Mirror City, There are many other new quests, such as The Expedition, Battle Power Up, Att Score and new Chapters.

We believe these updates will help all heroes have a better game experience.

● Heroes can summon Eudemons to fight for them and receive rewards after completing the quest.

● Mirror Medals earned in quest can also be exchanged for items in the Mirror Store. 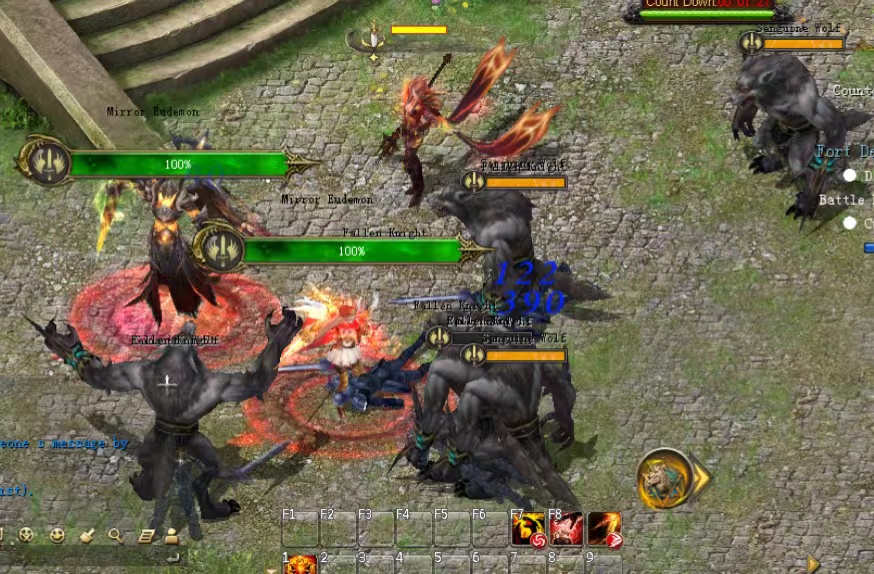 ● Players can prove your strength through the challenges.

● Summon Eudemons and Click "Challenge" to start the quest.

● Defeat Expedition Watchers within the specified time, heroes can receive rich rewards and challenge the next level.

● The more levels they challenged, the richer continuous rewards players can obtain.

● Players who pass the corresponding level can claim additional rewards in The Glory Hall. 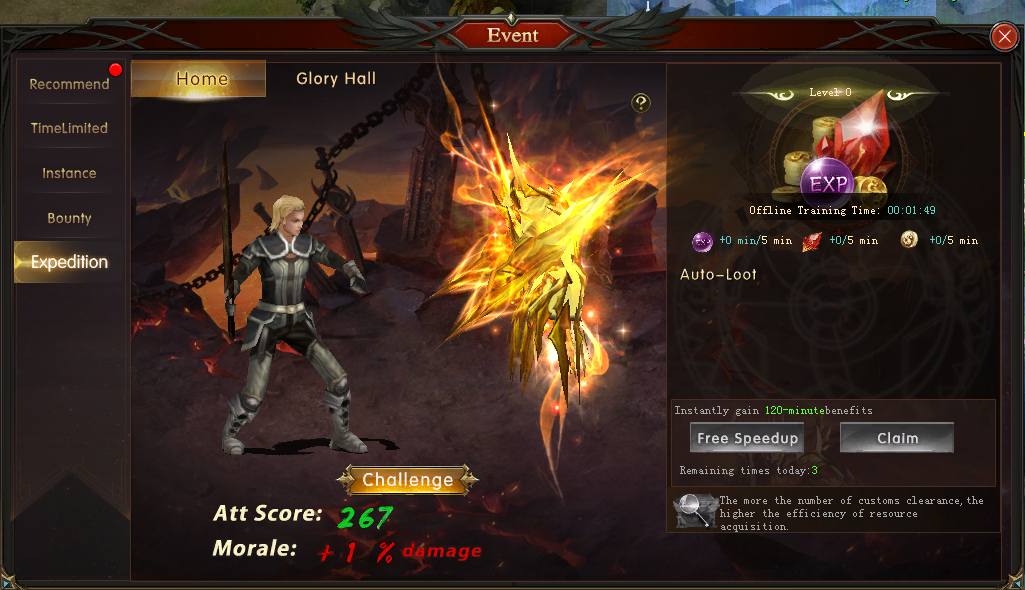 ● Players can increase their power through the Battle Power Up system.

● Completing tasks in Battle Power Up can increase the Att Score and earn rewards.

● When the score reaches the corresponding value, additional rewards can be obtained. 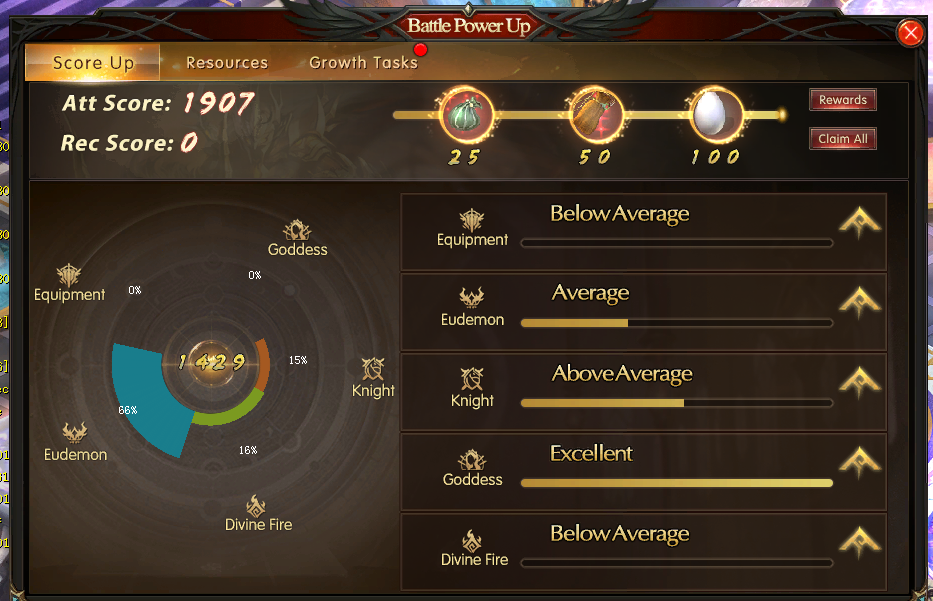 ● ChapterⅠ- Chapter Ⅶ have been updated.

● New missions and guidances are added to help players understand the game better.

● The chapter Boss is locked by the Att Score and four Unlock Quests.

● After completing the Unlock Quests and removing the four chains, players with the required Score can challenge the boss. 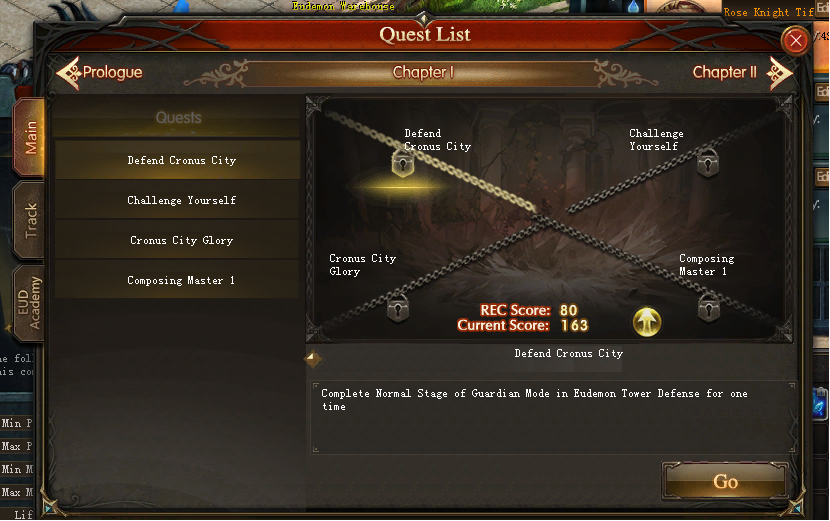 ● Recommend Score and Current Score is setted in every chapter.

● Player's Current Score can be improved by completing quests, Battle Power Up, and Expedition.